So, the soccer season ended early as we got knocked out by Dandaloo in the semi-finals which meant I could go for the second time ever snowboarding down to Thredbo.

A group of us left Friday afternoon and did the 6-hour drive from Sydney and each of us having turns being the car DJ. A long drive, a wrong turn, a speeding fine and close call in hitting a wombat we managed arrived safely at the River Inn.

You can’t ask for better accommodation really! Breakfast included, an outdoor bar to party after the day’s activities and It’s basically attached to Gunbarrel Express lift so you can get to the top without any hassle.

I had purchased a InstaAir 360-degree camera which you attached to your mobile so the video below is footage taken on it.

We had perfect conditions according to me and most people.

Day 1 – Saturday it was snowing and it was breathtaking. Fresh snow in Spring! Mother nature was showing off!

Day 2 – Sunday it was clear blue skies with sun. Again, another delightful day and Mother nature showing off once again! 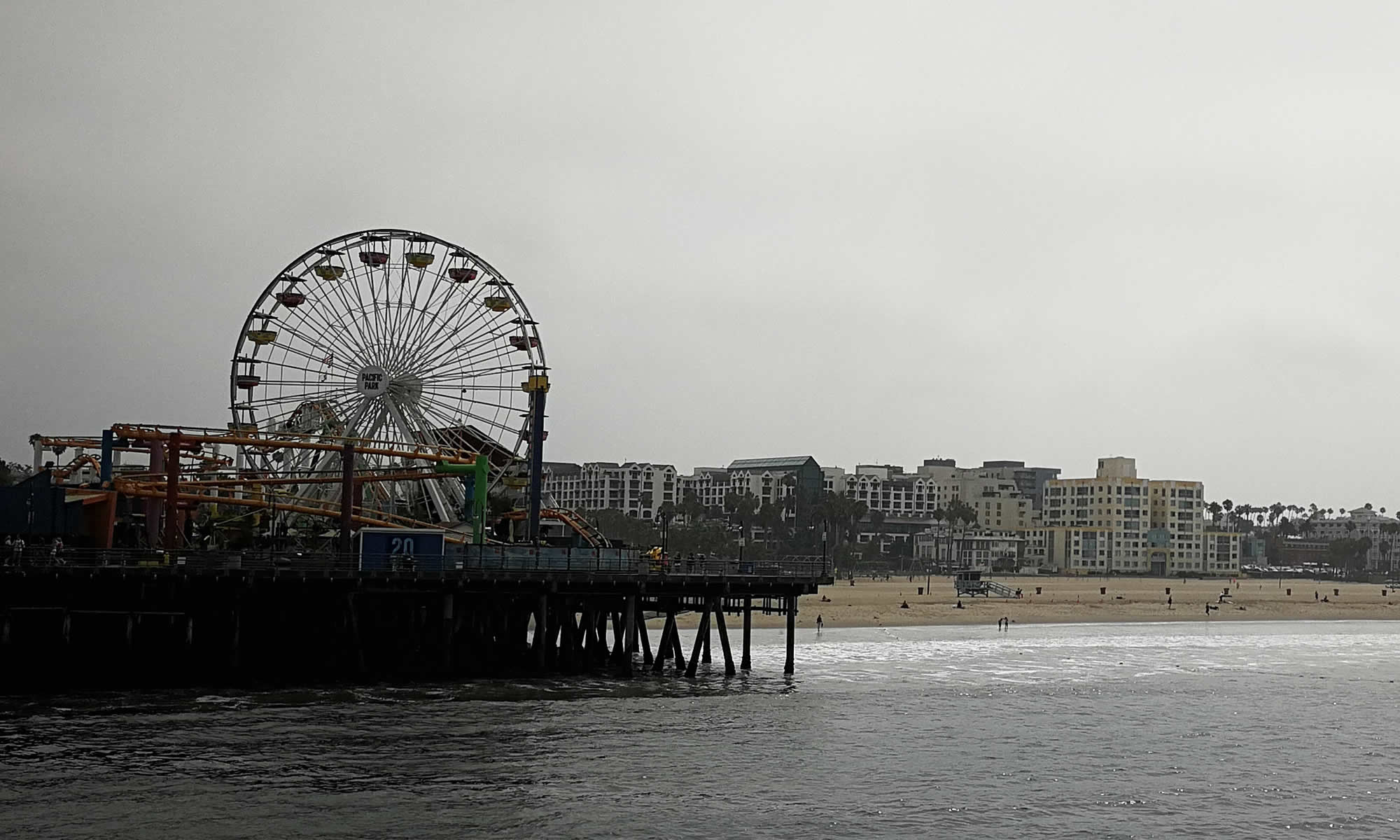 Ok, I love to fly! When I start researching my trip, I’m actually also preparing for the following trip too, so that’s why I like the long layovers. It allows me a glimpse of the country/city I am in without dedicating my holidays to that destination. And if that glimpse makes the cut, it will be added to the never ending bucket list!

Long layovers, anything over 6 hours allows me enough time go visit the city I am currently in, as long as the airport is not hours away from civilization or they have good public transport.

I have already been to Los Angeles and seen a little bit of the United States but it’s been over 5 years.

Do you know LAX (Los Angeles Airport) doesn’t have storage facilities or showers. Come on!

Things to do in Los Angeles with a 8 hour layover:

I caught an Uber from LAX (departures level) to Santa Monica and the 23 minute trip cost $17.43 USD / approx $25 AUD. The US don’t seem to like Uber drivers. The Uber drivers have an Uber logo on the back window of the car and at the lights my driver received a few comments like ‘Uber drivers are the worst!’.

Once there I hired a bike (comes with a bike lock) and it was super easy and many places to hire from. I hired it from 7:30am till 12:30pm and only $20 USD. I just had to leave my ID for bike security (I left my Australian licence and not passport). Then I just rode the whole bike strip from one end to the other. It was an easy flat ride but that area has plenty of homeless which is a shame. A fair few live music performers and other locals on rollablades and bikes pumping music through there portable speakers hehe.

I locked the bike up and checked out Pacific Park on foot. I did some shopping mall and purchased a cool top and had for breakfast a traditional American burger. Damm it was nice! Americans can make a burger! By chance I ended up at Santa Monica Markets and tried a delicious vegan Mexican inspired dish from Cava. Highly recommended.

I was getting tired as by this stage it was 5am in Sydney Australia so dropped the bike of but before I ordered another Uber back to LAX I went and got myself… A muscle beach gym singlet hehe!

Once back at LAX 2 pints of Angry Orchard Crisp Apple Cider and 2 Tacos was the perfect ending before a long flight were sleeping was scheduled in!